The Ruahine Range is one of several mountain ranges in the North Island of New Zealand, which form a ridge running parallel with the east coast of the island between East Cape and Wellington.

The Ruahine Range runs northeast-southwest for 110 kilometres from inland Hawke's Bay to near Woodville. It is separated in the south from the northern end of the Tararua Range by the Manawatu Gorge.

The highest point in the Ruahines is Mangaweka situated along the Hikurangi Range which at 1733 metres (5686 feet) is the second highest non-volcanic mountainous peak in the North Island after Mt Hikurangi (1754 metres/5755 feet) in the Raukumara Range.

The other notable peak is Wharite (920 metres/3017 feet) which visually marks the southern end-point of the Ruahine Range. The dominant geographical landmark in the Manawatu and Southern Hawkes Bay districts, Wharite is perhaps better known in the region for its highly visible television transmission tower which for a number of decades has rebroadcast national television services to the region. 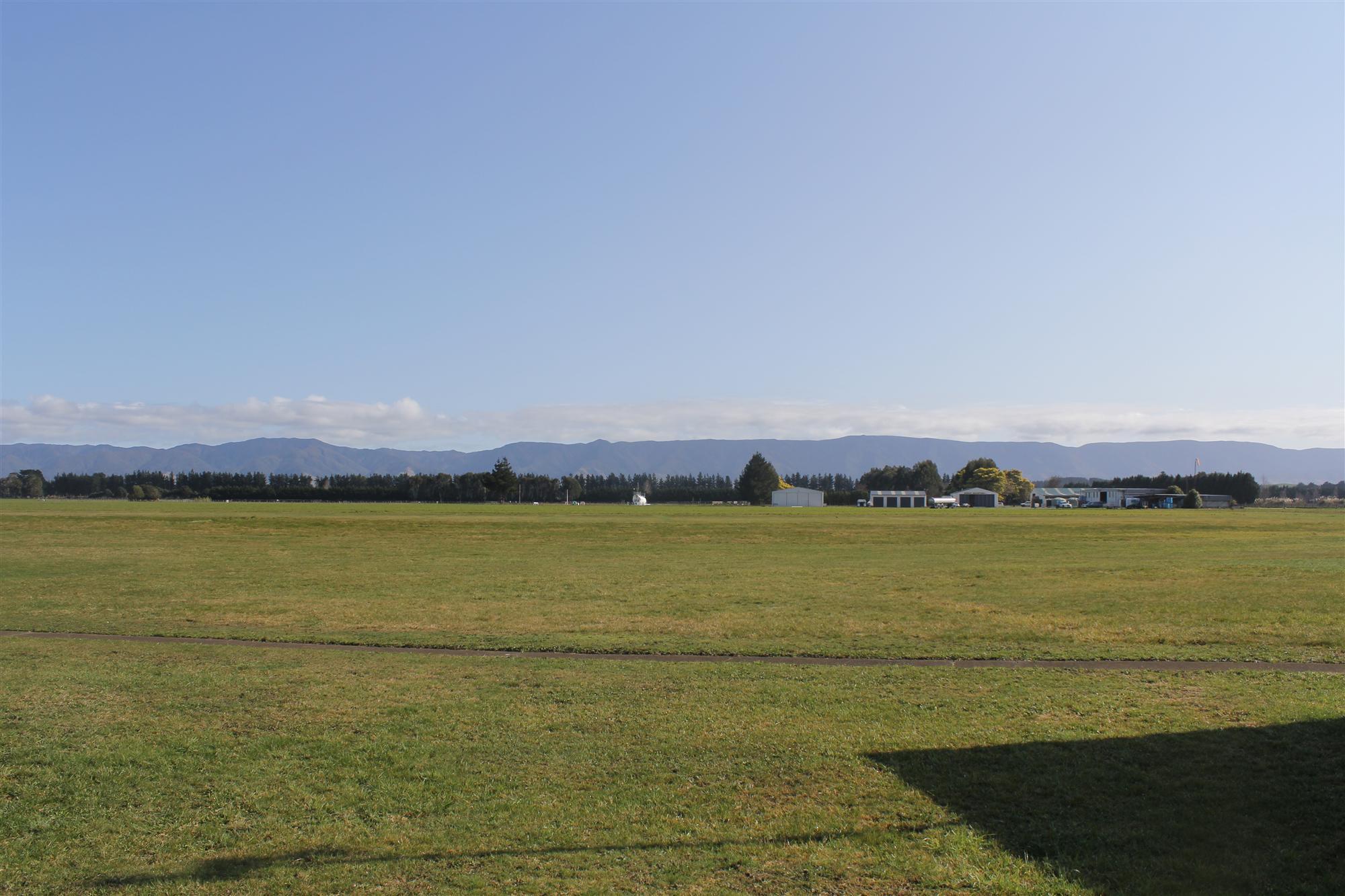 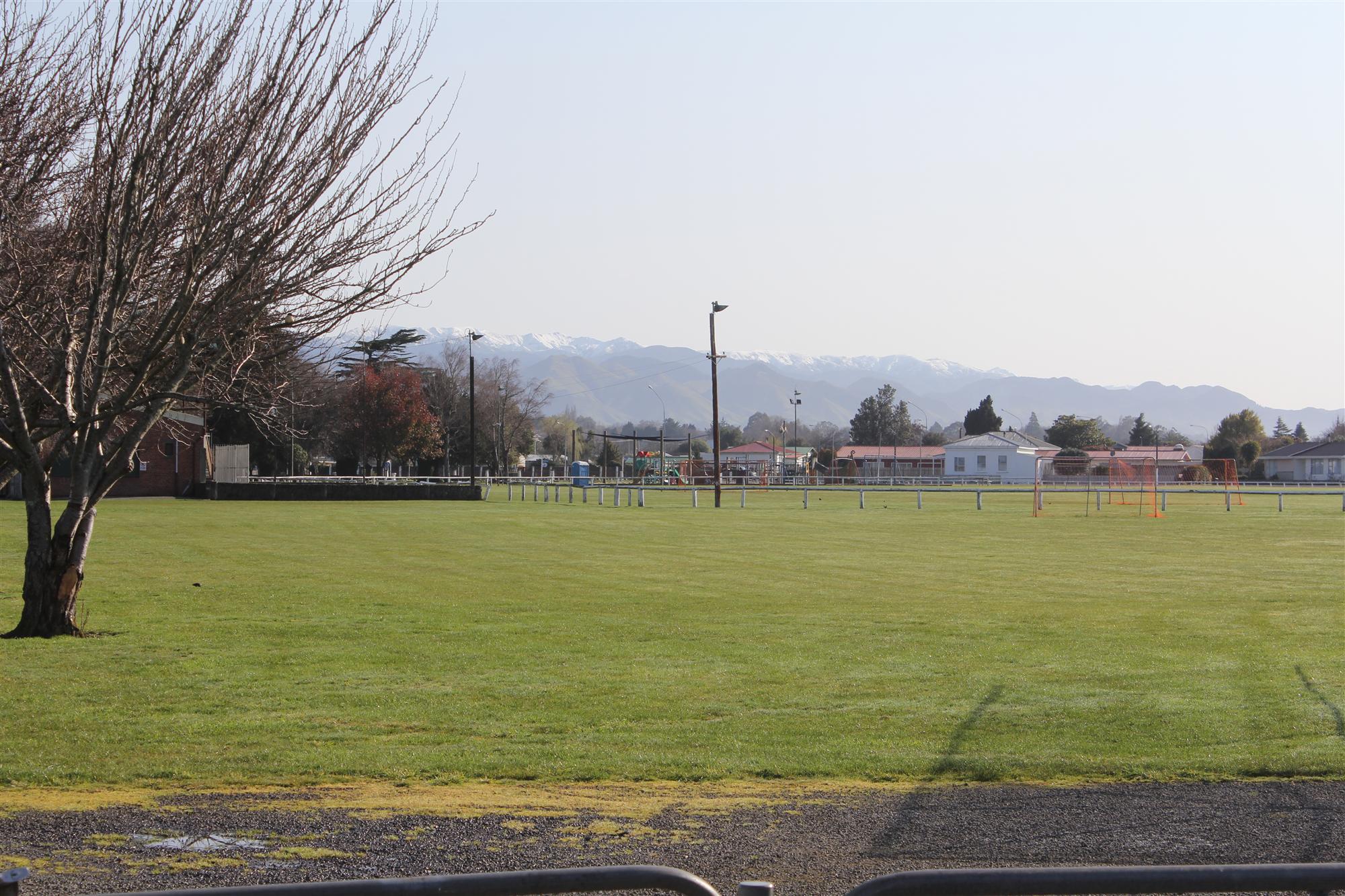 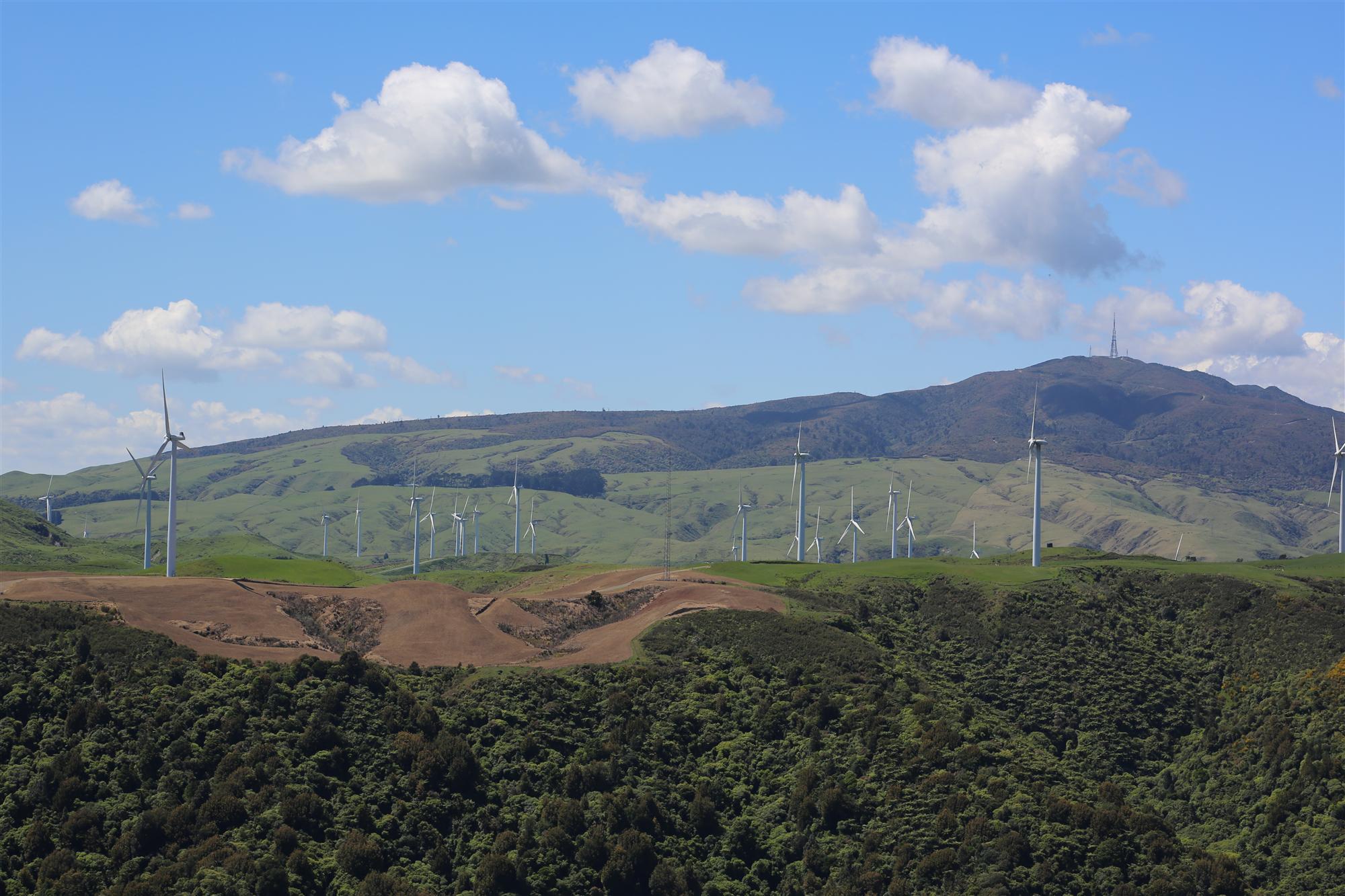